It is a fact that an airplane holds up to 350 passengers, and it seems unavoidable that dirt and grime will find their way onboard.

We often have the idea that airplanes are clean. But in reality, planes are dirty, but that shouldn’t come as a surprise to many who watch thousands of people load into these metal tubes and fly hours from one destination to another. Read on about the dirtiest places in an airplane.

When we think about the dirtiest things in an airplane, most people assume that it is somewhere like the toilet. That makes sense. The airline staff is well informed of the high-traffic areas of germs. They, therefore, make a conscious effort to always keep the lavatories as squeaky clean as possible—one area which receives little attention as compared to the seatback tray table.

A study by Travel Math indicates that these tray tables carry eight times more germs than the toilet flush levers.

In the meantime, to avoid eating dinner off a tray that someone piled used tissues or changed a baby’s diaper on just hours earlier, clean it down with a sanitizing wipe. But if you don’t feel like touching, then avoid eating food directly off the surface. 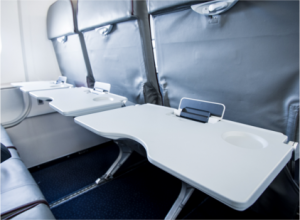 This is one thing that you have to touch, for your safety but may we suggest using some hand sanitizer after you do so. That is because seat belts are one of the dirtiest things on the plane, and not just the buckles which collect food and dirt but the actual fabric seat belts themselves.

The fabric creates the perfect setting for bacteria, which is obtained from people’s clothing and skin. Seat belts rarely get cleaned, let’s be honest, and don’t get replaced until they need to be.

It is then perhaps the best strategy to buckle up once, sanitize those hands and refrain from touching again. 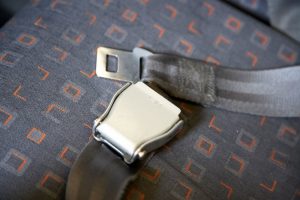 This one was merely inevitable. While the lavatories undergo a thorough cleaning and an overnight disinfecting after long-haul flights, that doesn’t mean that they’re kept spotless while in the air.

The reason the bathrooms don’t make number one in terms of dirtiness is that they are cleaned multiple times throughout the day. So it is recommended to wash your hands thoroughly after using the plane’s washroom. 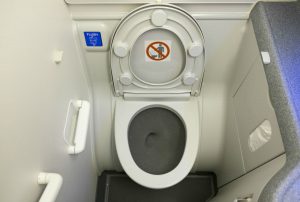 Have you ever stuck your book into the seat pocket in front of you or a food wrapper?  Did you ever stop to wonder how in the world those get cleaned?

The most straightforward answer is they don’t get cleaned very often and therefore become a breeding ground for bacteria. Passengers have been known to treat the pocket on the seat in front of them as a wastebasket, stuffing trash, dirty tissues, used diapers and more into the pouch. From dirty diapers to food to can drinks, everything goes in these seat pockets. It should come as no bombshell then that when you see the aircraft cleaners, they are all using gloves to reach in the pockets to clean them out. Our best recommendation; avoid the seat pockets. 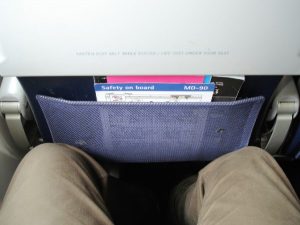 For any airline that recycles their pillows and blankets, we suggest not using them, for obvious hygiene reasons. Passengers from all over the world, use these pillows so you have a higher chance of contracting anything contagious the previous person may have had. These things can carry lice, herpes, a cold, the flu; just a few things that can live on solid objects.  As a rule of thumb, don’t use any airline blanket unless you physically unwrap it from the plastic (meaning it’s been washed). It’s still worth bringing a warmer one, regardless. 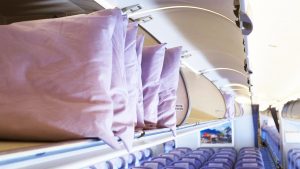 Entertainment and technology have changed remarkably too, of course, with countless films, TV shows, music and games available literally at our fingertips on a touchscreen device. But what do we with the touch screen? Yes, of course, we touch it. Our hands contain a lot of bacteria and germs that get attached to it, and when other people touch and share the same screens, they share bacteria and germs.

We see two types of passengers in the airplane, aisle people and window people. If you are a window seat person, you most likely want to see outside or use the window as a headrest while trying to catch some zzz’s. The hard truth though these window shades rarely get cleaned and when your face is pushed up against it, you should remember the fact that there would be a passenger sitting on this seat and his face was pressed up against it a couple of hours earlier.

Like the tray table, the plastic window shades are potential germ farms, and bacteria can live up to 120 hours on the surface. Think about the unwashed hands that push down and pull up that shade, and think about the runny noses and drool from people’s mouths. Unlike the bathrooms which are wiped down multiple times a day, it’s not likely you will see a flight waiter come through the cabin cleaning down the window coverings after every flight. 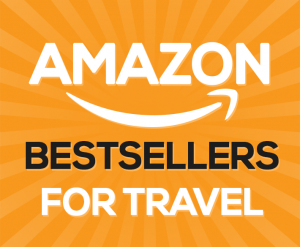 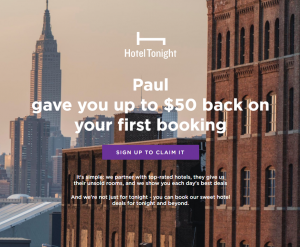 The best of the woife and wild animals commentary

Happiness is to love and to be loved with white sa

Possibly the best meal of my life - Sunday Brunch

Is heaven on earth? #waimea #waimeafalls (More in

13 miles of the woife rowing us through Blackrock

so I can watch it over again (More on Lake Powell